How did The Little Things that Run the City project get its name?

The Little Things that Run the City has been inspired by Edward O. Wilson’s famous quote:

The quote was part of an address given by Wilson on occasion of the opening of the invertebrate exhibit of the National Zoological Park (Washington D.C., USA). It later appeared in writing format in the first volume of the journal Conservation Biology.

The key objective of Wilson’s address was to stress the urgent need to recognise the importance of insects and other invertebrates for humanity. Almost 30 years ago he was keen to see that efforts aimed at the conservation of biodiversity were beginning to also include non-vertebrate animals. In his words:

“A hundred years ago few people thought of saving any kind of animal or plant. The circle of concern has expanded steadily since, and it is just now beginning to encompass the invertebrates. For reasons that have to do with almost every facet of human welfare, we should welcome this new development.”

In this research collaboration with the City of Melbourne we aim to expand the circle further to also encompass the conservation of insects and other invertebrates in urban environments.

We are inspired to ‘say a word on behalf of the little things that run the city’. 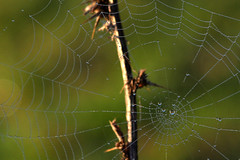 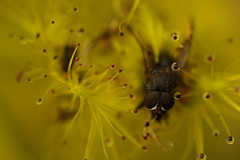 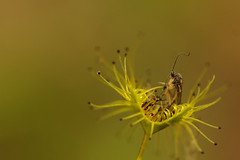 From the world of Complex Systems Simulation in Humanities

working together to understand ecological interconnections

life on the verge

Exploring the weird and wonderful lives of tiny organisms.

School of Ecosystem and Forest Sciences, The University of Melbourne

Essays, photos, and discussion about prairie ecology, restoration, and management

A blog about science communication and natural history

Tales of Nature and Photography by Piotr Naskrecki

A community of practice for the field of public participation in scientific research.

Bridging the gap between researchers, practitioners and policymakers

A blog by Joern Fischer and his collaborators on sustainability and landscape ecology: engaging your head and your heart

A Blog on Urbanization and Global Environmental Change

Cool doings from the natural and human worlds